In the New Testament, classical Greek requires the writer to align the gender of the pronouns with the gender of the word being described. The word “helper” in Greek is masculine, and there are about four uses of the pronoun “He” to describe the Helper in John 14 to 16. But these only describe the word “Helper,” which is masculine. 1For a complete discussion of John 14:26; 15:26; 16:7-8, and 13-14, see Daniel B. Wallace, Greek Grammar and the Personality of the Holy Spirit. 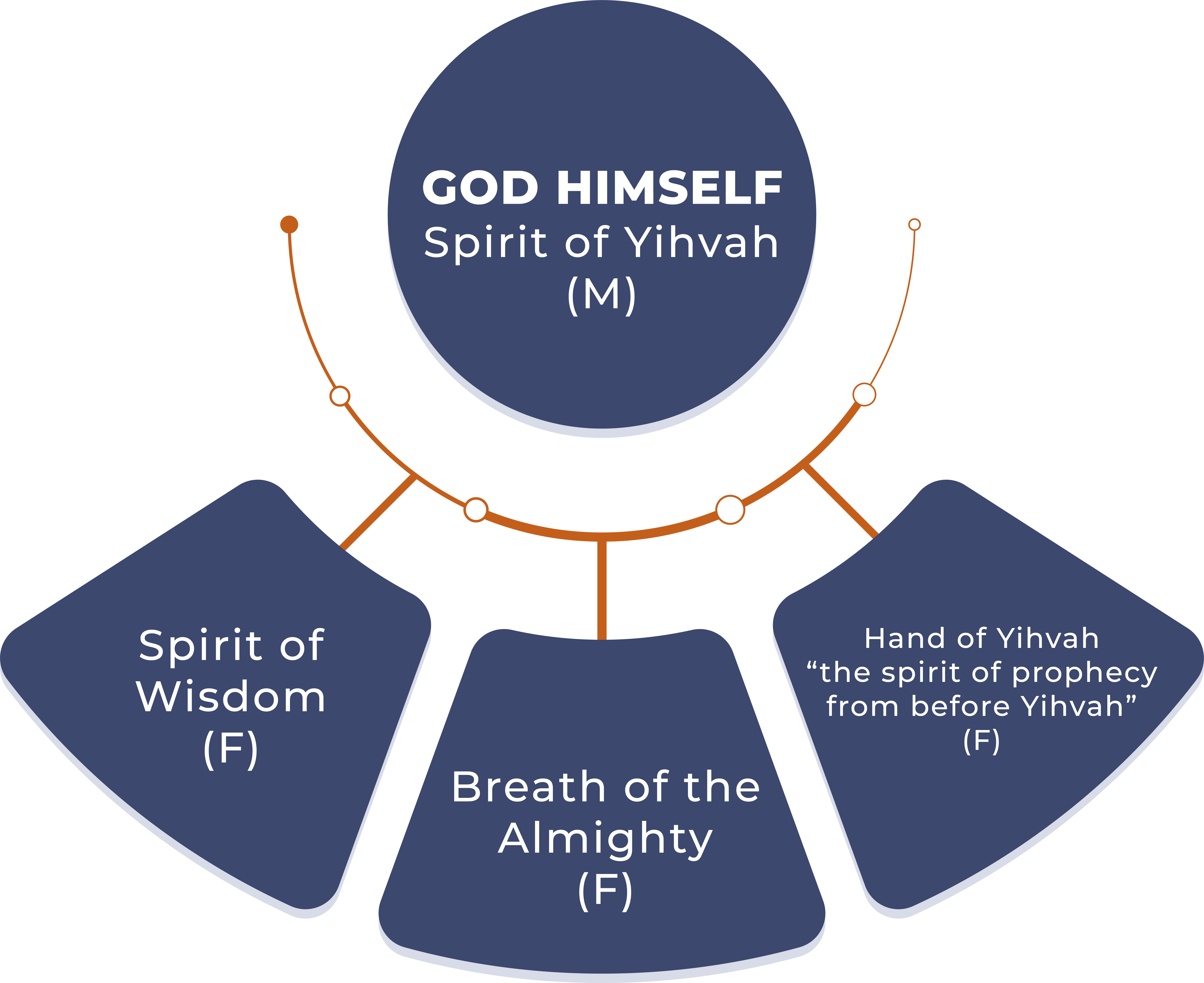 The holy spirit poured out on the Day of Pentecost was not a person. The Hebrew Old Testament used feminine pronouns to describe three spirits that proceeded from God. The “ruah of ELOHIM” described the breath of God, the spirit of God in wisdom, and the hand of Yihvah on the prophets.

The Targumim called the hand of Yihvah, “the spirit of prophecy.”

While feminine pronouns described the spirits that proceeded from God, a masculine pronoun described God Himself. David said,

“The Spirit of Yihvah He spoke through me,
and His Word was on my tongue” 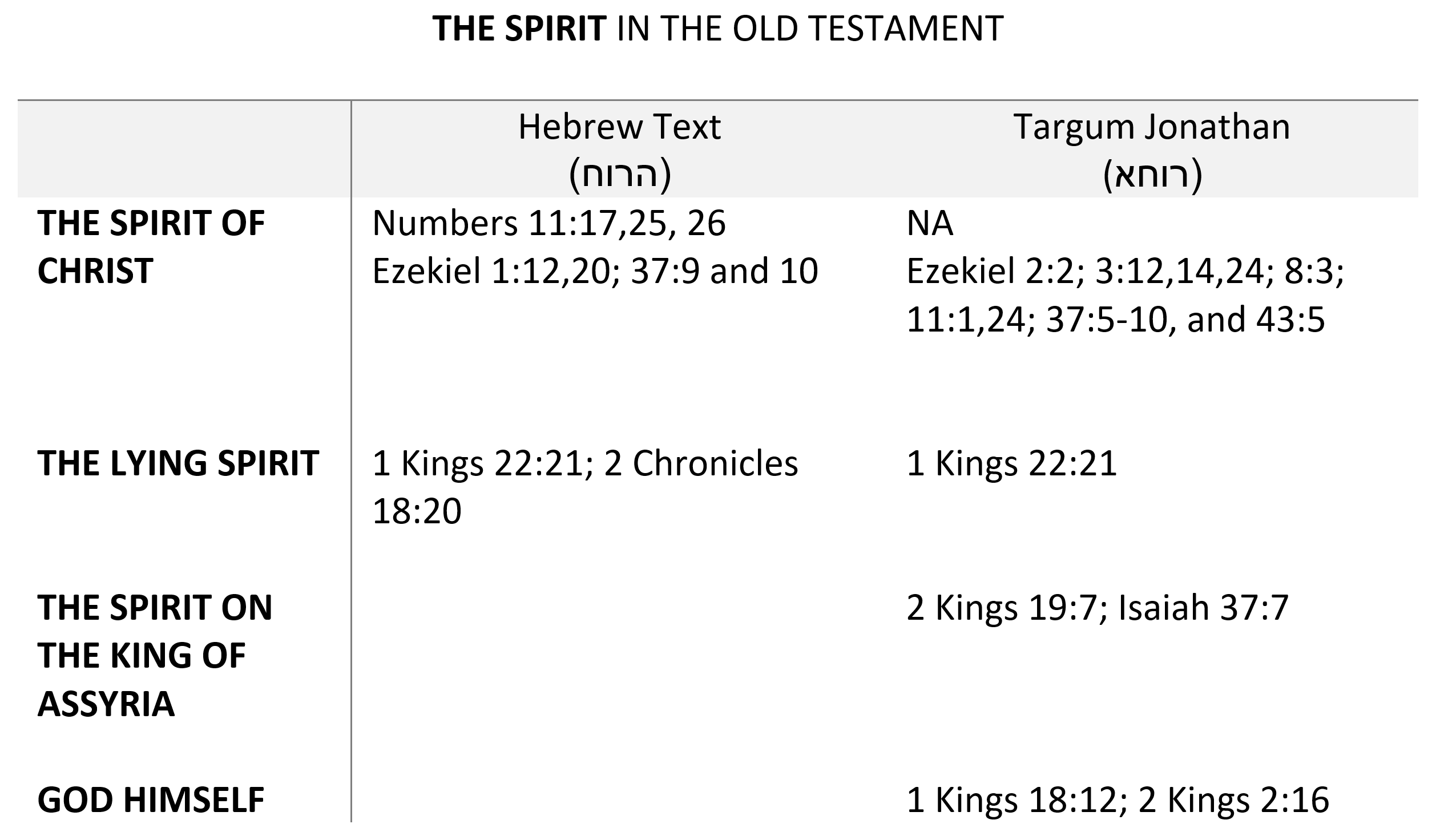 So, Paul said, “the Lord is the Spirit” and the Spirit of Christ was called “the Spirit” throughout the New Testament.

In Matthew 28:19, the article was first used in the expression ἁγίου πνεύματος to describe the spirit of God as the only holy spirit in His Church.4The Greek language does not have a definite article. It has an “article” which may sometimes function as a definite article. The expression τοῦ Πνεύματος τοῦ ῾Αγίου (the spirit, the holy) does not imply definiteness. The expression τοῦ ῾Αγίου Πνεύματος does imply definiteness and first appears with the article in Matthew 28:19. It is also used with the article in Jesus’ warning of Luke 12:10, and otherwise only in Acts 1:8; 2:38; 4:31; 9:31; 10:45; 13:4; 16:6; and 2Cor 13:13. For more about the Greek article, see Greek Grammar beyond the Basics, 1996, by Daniel B. Wallace, page 209-210.